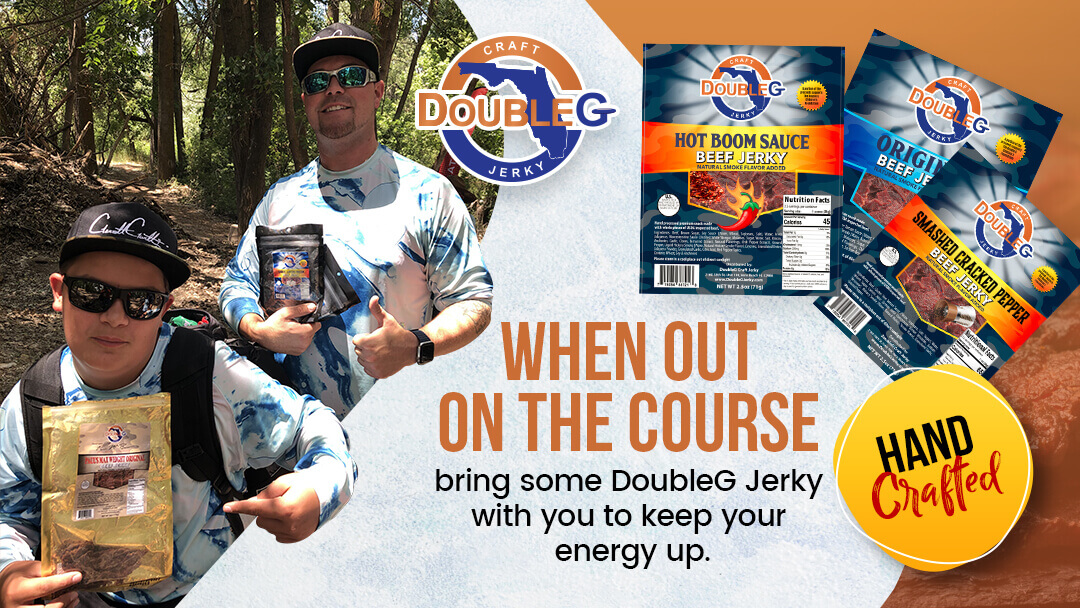 Meat jerky appears to cause funny reactions in people. That is why there are different styles of beef jerkyThey seem to absolutely love it or could leave it. It is loved by us! Yes, eating beef jerky can be quite a marathon eating experience. But I enjoy the taste of it, so it is worth it. Additionally, it helps me avoid eating too many unhealthy foods because after I eat several bits of beef jerky I’m content and no longer wish to digest a complete bag of potato chips.

Though beef jerky is relatively low in calories, it does contain some sodium. I consider it a reasonably healthier snack nevertheless. It’s a lot better for you than eating those chips I stated earlier or eating cake, cake, brownies, and chocolate bars.

We offer a large selection of beef jerky and different flavors of jerky for you. The style of flavor choices is varied also. While old-fashioned beef jerky is my favorite flavor, I also enjoy peppered and teriyaki-tasting beef jerky. Hot or jalapeno flavored beef jerky can be easily obtained here on our website as well( Hot Boom!) so if you like actually hot beef jerky where you have more possibilities of hot, hotter, and hottest styles of jerky you might want to check us out! Other styles of beef jerky people love are Original, Barbecue, Teriyaki, Peppered and Sweet and Spicy. The best is to order a few beef jerky combinations and try them out on your own.

And, as well as the standard cuts of beef jerky, it’s simple to obtain shredded beef jerky and beef jerky chips.

It is apparently a little uncertain if you’re thinking about the background of jerky and where it began. Many people say Indigenous Americans made the first jerky (buffalo jerky) thousands of years ago. Other people say a historical Inca group called the Quechua built the first jerky in the 1500s. Even though approaches to producing beef jerky have changed and been modernized over time, the same basic procedure of thinly slicing beef, putting spices, and drying it with low heat is the same as when jerky was first made.

Jerky is a food that is likely here to stay. And more and more people are getting bold within their choices and want to try some of the more exotic kinds of jerky, even though beef jerky is definitely the most popular form of jerky. As that development continues, it’s hard to assume what the next type of jerky is going to be. Could it be tofu jerky? Or has somebody already made that kind…

Let us know on our Facebook page what your favorite DoubleG Jerky is! 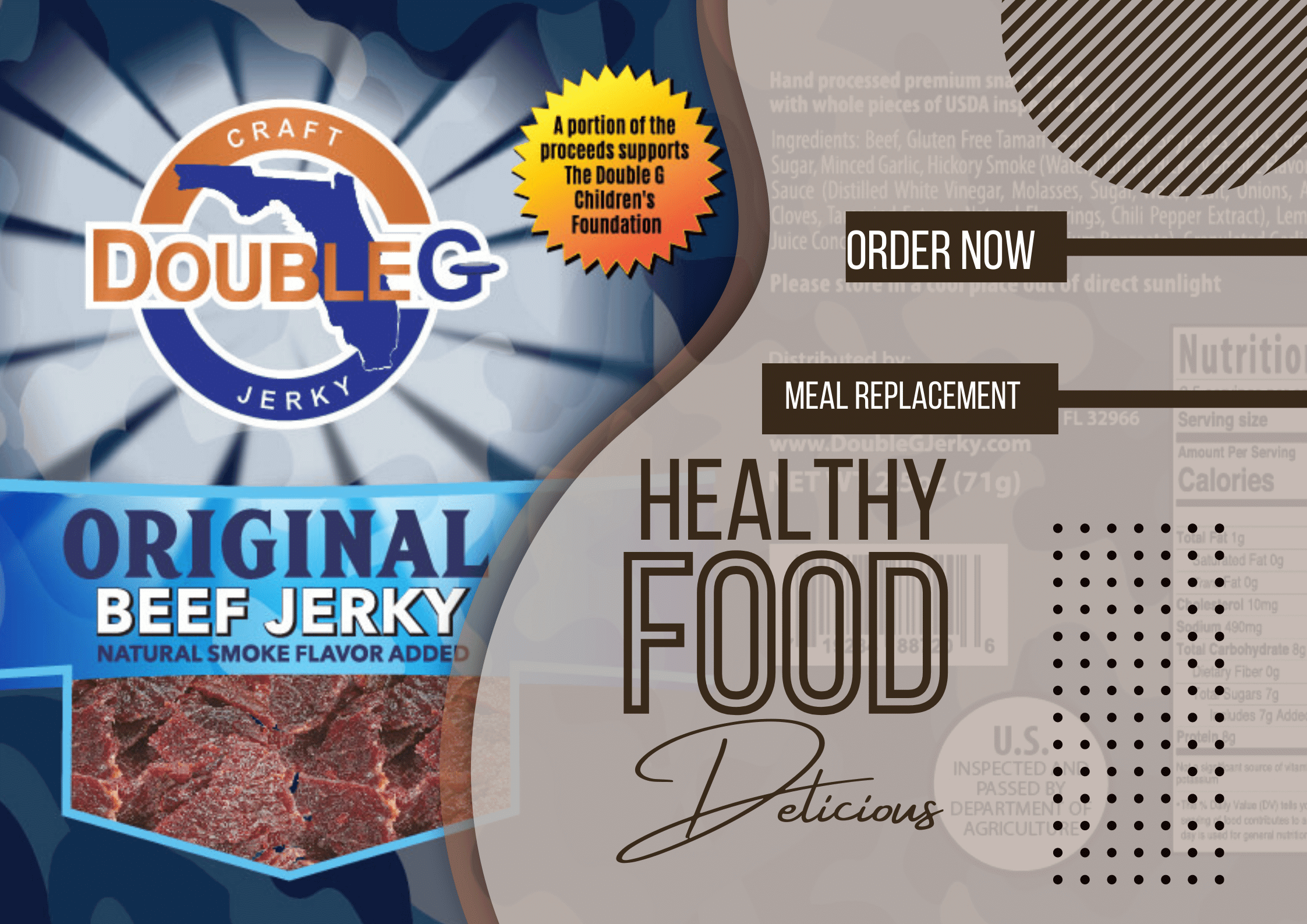