Available in many flavors. Going out on the course? Maybe the Lake? Throw a bag or two in your packs and be ready for whatever the day holds. 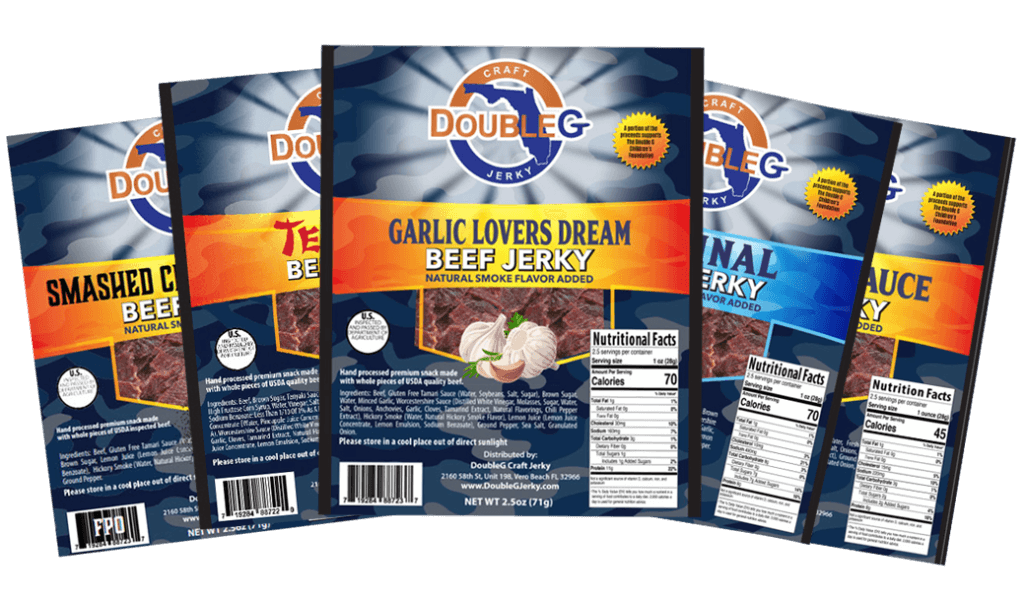 Beef jerky was a household staple in DoubleG’s family and he became fascinated with creating his own flavors as a teenager. He continued his interest in jerky preparation throughout professional years and has now launched his own brand of jerky – DoubleG Craft Jerky. Starting with the highest quality meats, and placing emphasis on the most savory seasonings and nutritionally-focused ingredients, Double G produces the best tasting and highest quality jerky on the market. 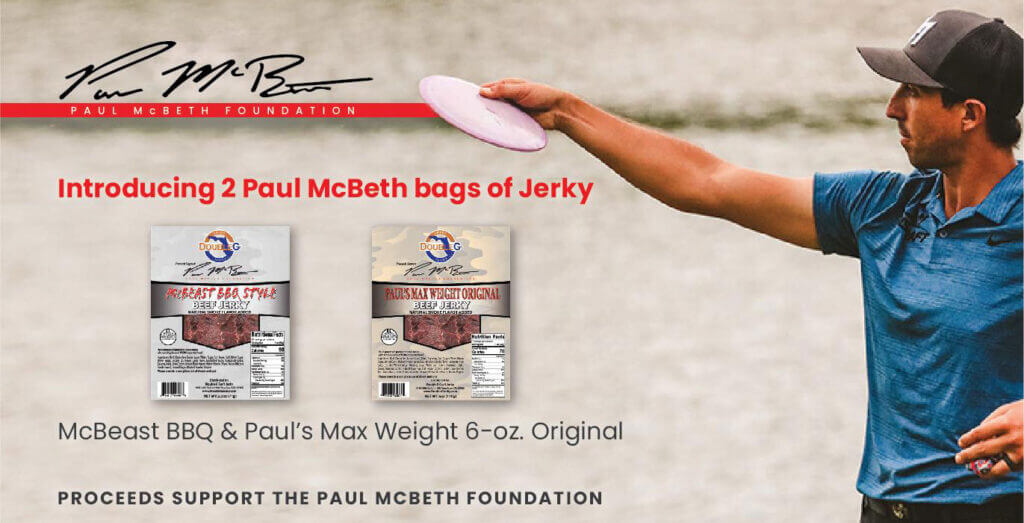 One bag at a time.

Encouraged by his family, as well as many mentors and friends over the years, Double G hopes to provide similar encouragement to youth interested in learning the lessons that disc golf has taught him. Hard work, perseverance, and dedication are some of the many learnings that Double G has transferred from the course to his business. His commitment to children and their overall welfare is a compelling element of his life and work.

We thank you for your support of these efforts as you consider our products! 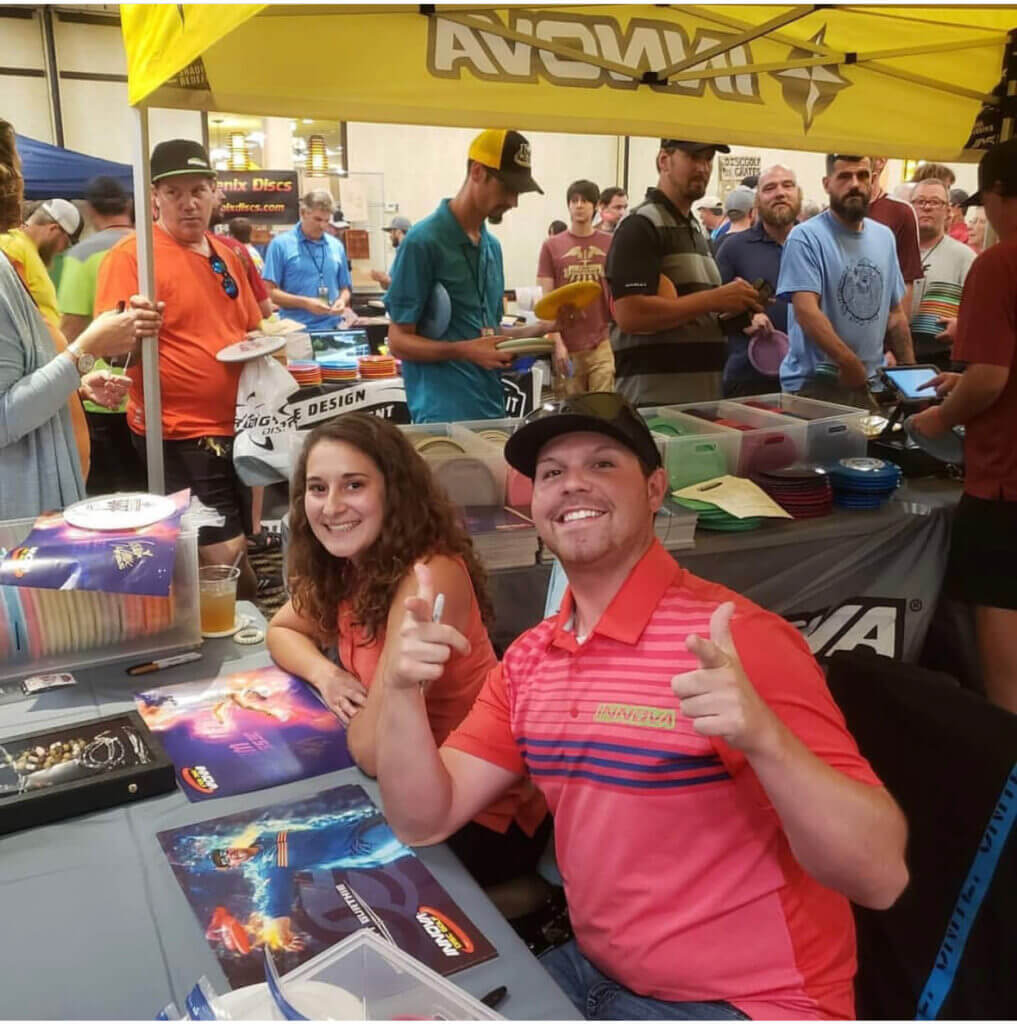 Raised in Florida, Garrett Gurthie (a.k.a., “DoubleG”) comes from a humble background that was focused on family and friends. Introduced to the sport of disc golf as a youth, he immediately excelled and, after many years of practice and preparation, has matured into one of the sports’ best competitors. DoubleG is best known for his power with the disc, but also has the ability to finesse his way around the course. He has refined his skills such that he has the ability to not only launch exceedingly long throws, but also has amazingly accurate placement. Double G’s natural athleticism and dedication has resulted in him becoming one of the top performers in the professional ranks. Additionally, he is considered one of the most likeable and engaging athletes in disc golf with a strong commitment to inspiring young people to join and succeed in the sport.

The winner of the roc3 giveaway is @withinthetrees

Here is @garrettgurthie doing some work on the gri

Check out all the action from the CCR Open on @gkp

We are officially selling in Canada!! #doublegcraf