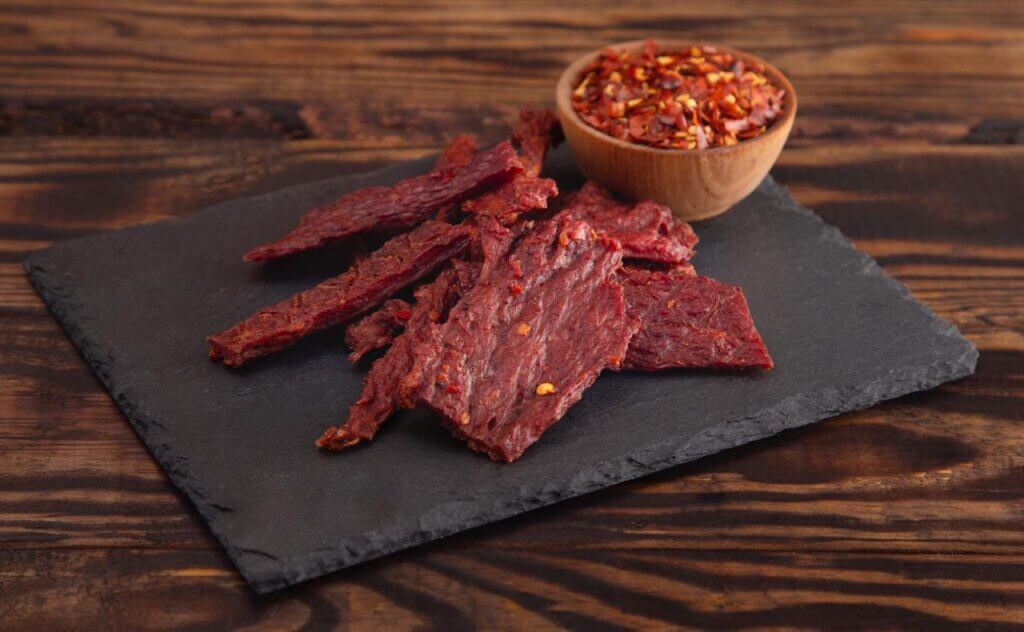 Beef jerky has become a popular and quick-to-get snack. The name Jerky comes from the word in the Quechua language “ch’arki,” It means dried and salted meat. Beef jerky is produced from lean beef pieces that have been marinated in a variety of sauces, spices, and other ingredients. After that, it goes through numerous processing […]

Get your favorite packs of DoublG Jerky

Welcome to DoubleG Craft Jerky Beef jerky was a household staple in DoubleG’s family and he became fascinated with creating his own flavors as a teenager. He continued his interest in jerky preparation throughout professional years and has now launched his own brand of jerky – DoubleG Craft Jerky. Starting with the highest quality meats […]